Interest of the day

A blog about miscellaneous topics.
Physicists Don Page and William Wootters have come up with an experiment to explore the time problem in that developed from the Wheeler-DeWitt equation that attempts to merge quantum mechanics with general relativity. This equation had a problem that the universe it described was static as seen from outside the universe. Page and Wooters show that time emerges from entanglement because it allows beings inside the universe to measure events by measuring changes in entangled states. In the paper, Quantum Experiment Shows How Time ‘Emerges’ from Entanglement, the polarization states of two entangled photons are measured relative to each other in one case, and then measured referenced to an external clock in the second case. The relative measurements show changes in the system where as the measurements made using the external clock do not show any changes. The full paper can be found no the arXiv server.

Gizmondo has posted some pretty cool images from our wonderful national labs in a article titled: 27 Amazing Images From the Depths of Scientific Labs.

Arvind Gupta has created a really great website for making Toys from Trash. The toy projects are easy to build from recycled materials and are most elegant in design. 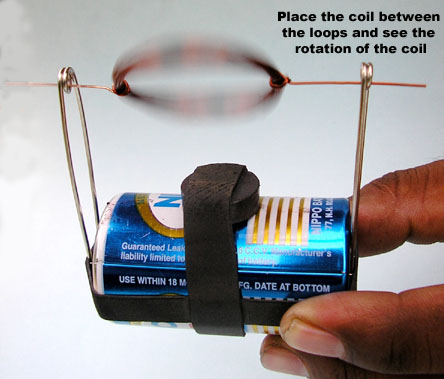 Compound Interested has posted some neat infographics on the Elements. 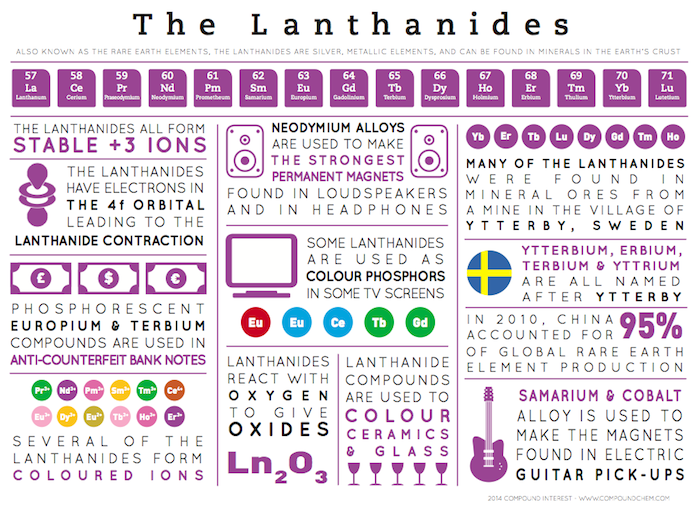 The New Your Time has posed a graphical list of the exoplanets discovered by Kepler to date.

Calling all citizens scientists. Radio Galaxy Zoo is looking for help identifying black holes in data collected by radio and IR telescopes. The process involves identifying radio sources and then identifying the IR source near by. Aviation Week and Space Technology has a long interesting article on the development of the SR-72. It succeeds the SR-71 reconnaissance aircraft built around 1959 by Kelly Johnson at the Lockheed Skunks works. The SR-72 will have a turbine engine good to Mach 3 and a ramjet engine that operates from Mach 3 to 6. The differences between the engines in the two aircraft are neatly illustrated in the SR-71 and SR-72 Engine Cycle Comparison.

George Zaidan and Charles Morton have produced these two nice TED talks on The uncertain location of electrons and How atoms bond.

David Pogue reports on rise of soft robots. In this short video, he shows how researchers are building an industrial robot based on a elephant's trunk for lifting and fish tails for griping. Using biomimicry results in robots that are dexterous, strong, sensitive, and safe to operate around humans.